Exploring the Epigenome: Why Your Genes Are Not Your Destiny

The epigenome represents the entire collection of the biological switches that control gene expression and whether genes are expressed or silenced. 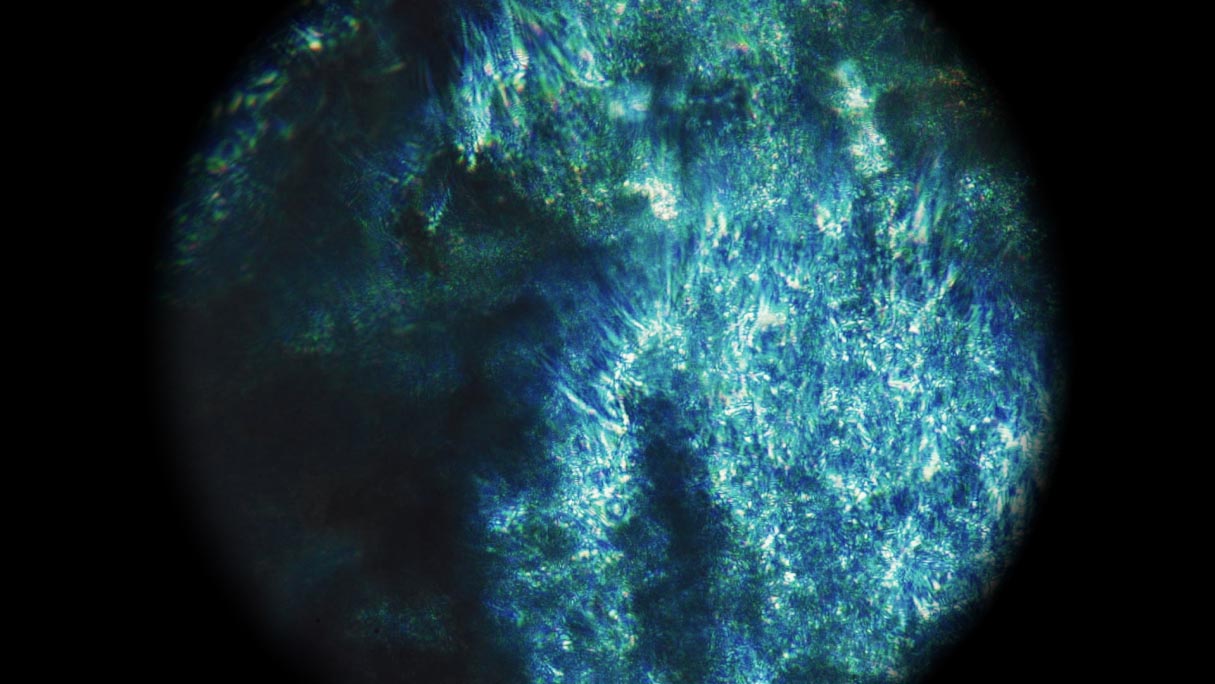 Once upon a time, scientists believed that our DNA was our destiny. In 1942, Conrad H. Waddington, a British developmental biologist, embryologist and geneticist at Cambridge University, overturned this construct and coined the term “epigenetics” to capture the complex, dynamic interactions between nature and nurture in influencing human biology.

Epigenetics is the science behind how our experiences and behavior interact with our genes. Every cell in our body contains the same DNA. What makes one cell different from another has to do with which genes, the building blocks of our DNA, are turned on. Our genes are constantly being turned on and off, which is one of the reasons why lifestyle can have such a powerful influence on our health.

In this edition, we'll uncover how the same mechanism that makes queen and worker honey bees completely different — even though they are genetically identical — may offer us the possibility of living longer.

I will preface this by saying that the field of epigenetics is large and ever-evolving (some of the studies I've cited are hot off the presses) and that I just barely scratch the surface in this post. I'd encourage you to check out the resources I've shared below to learn more.

What is Epigenetics and Why Should I Care?

Epigenetics affects your gene expression. Epigenetic markers are chemical compounds that are added to genes to regulate their activity. While these modifications do not change the DNA sequence itself, epigenetics affects how cells "read" genes and how they decide which proteins to produce. Although not part of the DNA sequence, they're found on top of or attached to DNA (“epi-” means above in Greek). In contrast to the human genome, the epigenome represents the entire collection of the biological switches that control gene expression and whether genes are expressed or silenced. (Source)

It's why a skin cell looks different from a muscle cell. As human beings, we have trillions of cells that are specialized for different functions — thanks to epigenetics! Even though all cells in the human body contain the same DNA, parent cells use epigenetic marks to signal to their daughter cells what cell type they will become and what types of proteins to create. Specialized cells in the eye, for example, are marked to produce proteins that can detect light, while red blood cells are marked to produce proteins that carry oxygen. (Source, Source)

It plays a role in human disease. While epigenetic changes are necessary for normal development and health, they can be responsible for diseases as well. Errors in the epigenetic process can lead to abnormal gene activity or inactivity, resulting in conditions including various cancers, metabolic disorders, immune disorders, and degenerative disorders. (Source)

Our epigenome is malleable. From a molecular point of view, there are at least three systems within cells that turn genes on or off: (1) DNA methylation, (2) histone modifications, and (3) non-coding RNA mechanisms. Because the effects of epigenetic mechanisms can be reversed, learning how to modify them is becoming an attractive therapeutic target. Environmental exposures, such as your diet and exposure to pollutants, can also impact the epigenome. (Source)

💡 Quick biology refresher: Thinking back to your high school biology class, you might remember that DNA does not exist as a naked molecule. DNA is tightly coiled around proteins called histones, which are collectively known as “chromatin” and look like beads on a string. Genes are marked with chemical tags called methyl groups, signaling the proteins in the cell to process those parts of the DNA in certain ways. If you think of your DNA sequence like an instruction manual, epigenetic markers operate similar to highlighters, underscoring certain parts of the text that are more important with one color and marking others that are less critical with a different one. (Source)

What Does the Research Show About the Epigenome?

Mother's epigenome knows best. A new study shows fruit fly moms help their offspring survive by passing along instructions encoded in their epigenomes, suggesting that active epigenetic modifications may be inherited across generations. While this has been shown to be the case in non-mammals, it's still somewhat debated whether or not this happens in humans. (Source)

Plants pass on “memory” of stress to some offspring, making them more resilient. According to Penn State researchers, by manipulating the expression of one gene, geneticists can induce a form of “stress memory” in plants that is passed along to future offspring, resulting in hardier, more resilient plants. (Source)

Stress and trauma may result in increased epigenetic aging. A study found that childhood abuse and other forms of trauma seem to affect DNA methylation patterns, which may explain why those who experience childhood abuse are at increased risk for disease in adulthood. (Source, Source)

High-sugar diet may epigenetically affect sperm quality. Researchers at Linköping University examined the epigenetic effects that a man’s diet can have on sperm health. They found just one week of a high-sugar diet caused a reduction in sperm motility. (Source)

So What Should I Do About Epigenetics?

Eat “HDAC” inhibitors. Histone deacetylase inhibitors (aka “HDAC” inhibitors), chemical compounds that prevent the growth of cancer cells and stimulate apoptosis, represent a promising therapeutic approach for a wide range of disorders, including inflammatory diseases and cancer. Furthermore, research has shown that dietary HDAC inhibitors may be just as effective as pharmacological ones (minus the possible side effects!). One study showed that a single serving of broccoli sprouts inhibited histone deacetylase activity in the blood three to six hours after consumption. Other edible options include garlic, onions, and cauliflower, in addition to many of our favorite polyphenols (covered in last week's edition). (Source)

Beware of environmental toxins. The environment is being investigated as a powerful influence on epigenetic regulation and disease susceptibility. Studies have shown that environmental pollution, including ambient air pollution, persistent organic pollutants, and heavy metals (e.g., arsenic, cadmium, lead) can gravely impact human health, particularly during prenatal and early postnatal life. Interestingly, B vitamins may protect against harmful epigenetic effects of pollution. (Source)

“A Brazil nut a day.” Brazil nuts are high in selenium, which, similar to the HDAC inhibitors, may have anti-cancer effects, although it accomplishes this by affecting the DNA methylation system. Research has suggested selenium compounds trigger DNA damage-induced cell death in cancer cells while sparing normal human cells. (Source)

Where Can I Go To Learn More About the Epigenome?

On reversing aging. In his book, “Lifespan,” Dr. David Sinclair postulates that the root cause of aging is the loss of epigenetic information. As epigenetic markers accumulate over time, this can create “epigenetic noise,” and result in dysfunctional cells and the symptoms we typically associate with aging. The Sinclair Lab at Harvard has identified reprogramming factors that may reset a cell’s epigenetic status and reverse its age. In a 2019 study, Sinclair and his team of researchers used cellular reprogramming to restore vision in blind mice by reversing age-related epigenetic markers. (Source)

On the “Epigenetic Diet.” In 2011, Dr. Trygve O. Tollefsbol, a professor of Biology at the University of Alabama at Birmingham, coined the term the “epigenetics diet,” referring to a class of bioactive dietary compounds including ascorbic acid in fruits, isothiocyanates in broccoli, and genistein in soybean, which have been shown to modify the epigenome and result in positive health outcomes. (Source)

On the future of the epigenome. The National Institutes of Health (NIH) has created the NIH Roadmap Epigenomics Project, which provides epigenome maps for a variety of cells, in an effort to understand how epigenomics might lead to better prevention, diagnosis and treatment of disease. In the future, epigenomic maps could have clinical implications, enabling doctors to determine an individual's health status and tailor a patient's response to therapies. (Source)

Exploring the Epigenome: Why Your Genes Are Not Your Destiny

The epigenome represents the entire collection of the biological switches that control gene expression and whether genes are expressed or silenced.