Fluoroquinolone Toxicity Antibiotics: a class of antibiotics that are best known for their effectiveness against serious infections. 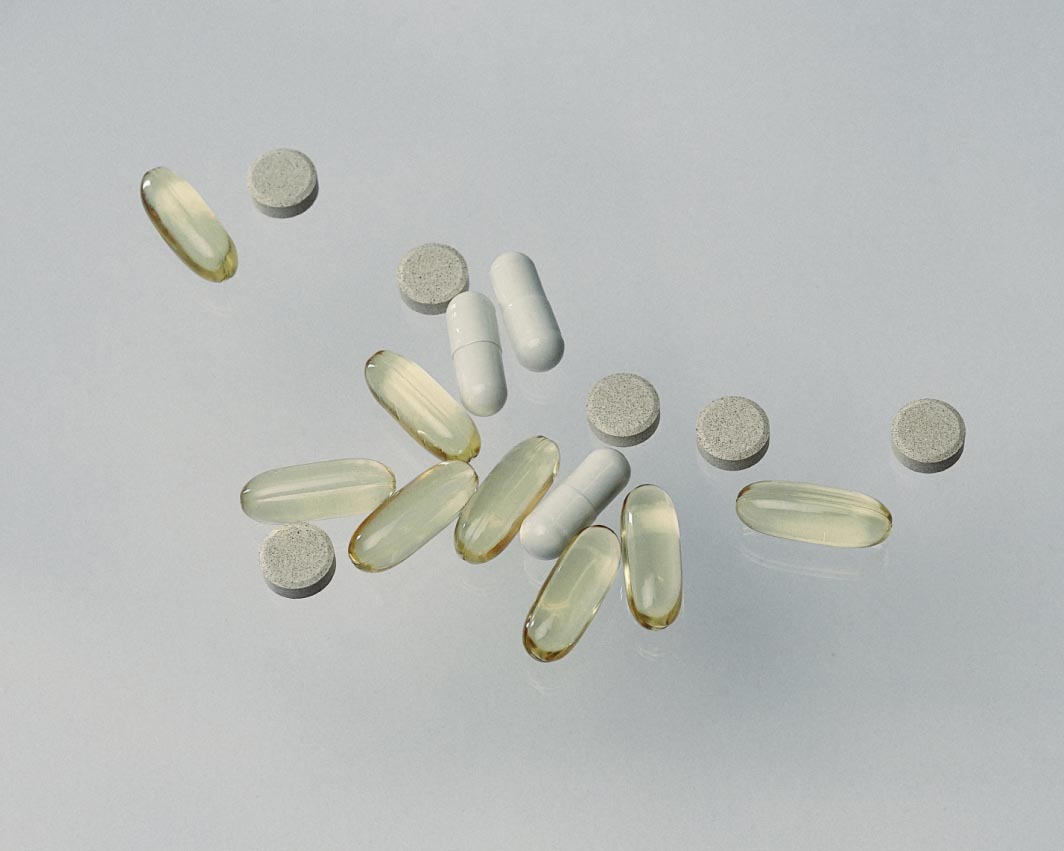 In the early 1960s, a team of researchers developed a new class of synthetic antibacterial compounds called quinolones that circumvented the limitations of existing antibiotic drugs. The team discovered that a synthetic compound called nalidixic acid worked effectively against Gram-negative bacteria present in uncomplicated urinary tract infections (UTIs). However, the drug’s use was limited because it required high concentrations and caused adverse side effects, which led researchers to continue working to improve it. (Source)

The team proceeded to synthesize analogs of the drug to find the most potent and effective compounds for clinical use. During the 1980s, there was a major breakthrough in the development of a class of synthetic broad spectrum antibiotics that became the major treatment for many commonplace infections. (Source)

Researchers attached fluorine atoms to the quinolones’ structures, creating a new type of antibiotic known as fluoroquinolones. These new antimicrobials could eliminate a broader range of bacterial infections and even penetrate tissues throughout the body, including the central nervous system. Subsequent generations of fluoroquinolones have been developed that can be used to treat even more kinds of infections.

Nowadays, fluoroquinolones are some of the most prescribed antibiotics in the US, with more than 24 million prescriptions written in 2017, making them the fourth highest-selling class of antibiotics. (Source) However, as with many antibiotics, overuse has led to the development of drug-resistant bacteria that are more difficult to treat.

Read on to learn more about fluoroquinolone toxicity, also known as the reason why even the most effective treatments can call for caution.

What Are Fluoroquinolones, and Why Should I Care?

They’re a family of antibiotics

Fluoroquinolones are a class of broad spectrum antibiotics used to treat a wide range of respiratory, urinary, skin, gastrointestinal, and sexually transmitted infections. However, they are best known for their effectiveness against serious infections, such as certain types of bacterial pneumonia. (Source)

They’ve been linked to serious side effects

Fluoroquinolones are notorious for causing antibiotic-associated adverse events, ranging from diarrhea to a potentially permanent syndrome that the FDA has deemed “fluoroquinolone-associated disability” (FQAD). The increasing list of severe adverse effects has led the FDA to issue a black box warning about the serious risks of fluoroquinolones. (Source, Source)

They’ve been overprescribed to treat infections

Despite the FDA’s recommendations, fluoroquinolones are prescribed for common infections that occur in the upper respiratory tract, sinuses, skin, and urinary tract. Although the drugs are not intended for routine infections, they are often prescribed as first-line therapy for infections that can be effectively treated with other antibiotics. In 2018, the journal Clinical Infectious Diseases reported an estimated 20% of outpatient fluoroquinolone prescriptions were given for conditions that were more appropriately treated with less powerful antibiotics, and 5% were given for conditions that shouldn’t be treated with antibiotics at all. (Source, Source)

Fluoroquinolone resistance in humans is linked to farm use

Campylobacter food poisoning in humans — usually picked up from contact with raw or undercooked chicken — was once easily treated with fluoroquinolones, especially ciprofloxacin. After the FDA approved fluoroquinolones for use in poultry, though, Campylobacter bacteria in chickens began developing resistance to the antibiotics. These resistant bacteria are passed on to humans, with studies estimating that 19% of Campylobacter strains infecting humans in the US are now ciprofloxacin-resistant, with resistance rates exceeding 80% in Spain. Also of concern is the rise in drug-resistant E. coli infections, which may also be associated with the use of fluoroquinolones in poultry. (Source, Source, Source)

How Do Fluoroquinolones Work?

Fluoroquinolones work by damaging bacterial DNA. They inhibit two essential enzymes — gyrase, which is involved in DNA replication, and topoisomerase IV, which helps to unwind DNA so that it can be copied. By disrupting these two enzymes and causing breakage of bacterial chromosomes, fluoroquinolones prevent the synthesis of bacterial DNA, resulting in bacterial cell death. (Source)

What Does the Research Show About Fluoroquinolone Toxicity?

Fluoroquinolones have been associated with an increased risk of tendon rupture

They have a high association with aortic aneurysms

In a number of observational studies, researchers found that fluoroquinolone antibiotics were associated with an increased risk of aortic dissections and ruptured aortic aneurysms. The FDA has estimated the rate of aortic aneurysm rupture among patients to fall between nine and 300 events out of every 100,000. (Source, Source, Source)

Known psychiatric effects from fluoroquinolones vary according to the specific drug, but they occur often enough to be included in the FDA black box warning. Fluoroquinolones inhibit GABA from binding to its receptors and promote central nervous system (CNS) excitation, leading to symptoms such as anxiety, insomnia, hallucinations, nightmares, and delirium. (Source, Source, Source)

Growing evidence suggests that fluoroquinolones can damage mitochondria, the tiny power plants in our cells that produce energy. More specifically, studies have shown that the antibiotics trigger oxidative stress in mitochondria, inhibiting their function in both human and animal cells. (Source, Source) In a 2015 study of human kidney cells, researchers found that fluoroquinolones attached to iron atoms from the active sites of several DNA-modifying enzymes, resulting in epigenetic changes which may be involved in the drugs’ side effects. (Source)

What Should I Do About Fluoroquinolone Toxicity?

Avoid them, when possible

The FDA has ordered label updates for fluoroquinolone medications to include new safety information about the potential risks on five separate occasions. Most recently, the FDA updated fluoroquinolone label warnings in 2018 to include the risks of mental health and low blood sugar adverse reactions, based on adverse event reports and case reports published in medical literature. (Source) However, safety advocates argue that warnings are buried inside package inserts and aren’t sufficient. A recent citizen petition urged the FDA to require health care providers to obtain written consent from patients before prescribing fluoroquinolones, and to provide an accessible, patient-friendly website with clear information on adverse effects. (Source)

What Are the Potential Adverse Effects of Fluoroquinolones?

Some of the potential adverse effects of fluoroquinolones include:

Where Can I Go to Learn More About Fluoroquinolone Toxicity?

On how fluoroquinolones affect the microbiome

In one study, researchers found that men whose gut microbiome included fluoroquinolone-resistant bacteria also had reduced microbial diversity (dysbiosis) with overgrowth of pathogenic Enterobacteriaceae bacteria (such as E. coli). (Source)

Another study found that patients treated with fluoroquinolones while in hospital were found to have high levels of fluoroquinolone-resistant bacteria not just in the gut but in their respiratory and skin microbiomes as well. (Source)

On their connection to Type 2 Diabetes

In this study, researchers suggest that exposure to fluoroquinolone antibiotics may be a risk factor for subsequent development of type 2 diabetes. Their hypothesis centers around the idea that the drugs cause magnesium deficiency, which can lead to insulin resistance. (Source)