Inflammatory bowel disease (IBD) is a gastrointestinal condition with symptoms that range from mild to life-changing. 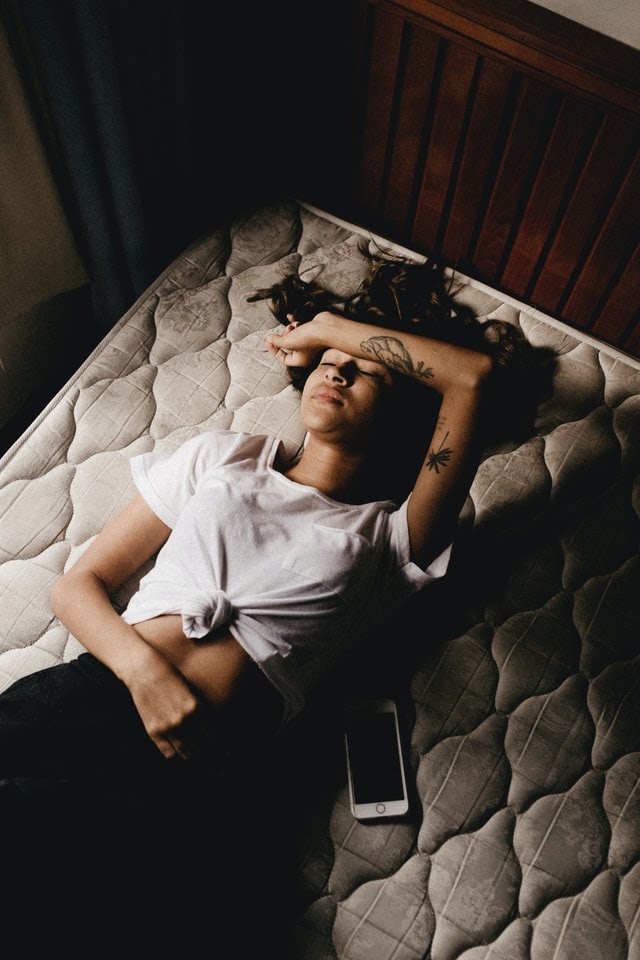 Inflammatory bowel disease (IBD) is a gastrointestinal condition with symptoms that range from mild to life-changing. It is not the same as irritable bowel syndrome (IBS), which can be challenging to live with but is generally not as serious.

Research is ongoing into the causes of IBD. There is a known genetic component, and some environmental factors may contribute to its development. There is also good evidence IBD is an autoimmune disorder.

In this article, we’ll talk about what IBD is, how it presents, what triggers IBD flares, and how IBD is diagnosed and treated.

What Is Inflammatory Bowel Disease?

Inflammatory bowel disease includes two disorders that cause chronic inflammation of the digestive tract: ulcerative colitis and Crohn's disease. These very different conditions are usually easy to tell apart, but if a firm diagnosis can’t be made a person might be said to have indeterminate colitis.

Ulcerative colitis is a condition characterized by chronic inflammation of the colon and rectum, together known as the large intestine, with ulcers (open sores) forming along its inner lining. (Source)

Crohn’s disease can affect any part of the gastrointestinal (GI) tract from the mouth to the anus, and is divided into types depending on which part or parts are affected. Inflammation from Crohn’s can penetrate the entire thickness of the intestinal wall. (Source)

A third diagnosis, indeterminate colitis, can be given if it isn’t possible to tell whether a patient has ulcerative colitis or Crohn’s disease. However, this diagnosis is not common.

Signs and symptoms of IBD vary depending on the specific condition, the severity of inflammation, and the parts of the GI tract affected. Some features that are common to both ulcerative colitis and Crohn's disease include:

Inflammatory bowel disease and IBS may have similar symptoms, but are two distinct conditions that require different treatments.

Irritable bowel syndrome is considered a functional GI disorder, meaning it disrupts bowel function without damaging the GI tract. It affects approximately 10% to 15% of adults in the United States, impacts women more often than men, and is one of the most frequently diagnosed GI conditions.

Signs and symptoms of IBS vary in severity but may include:

Differences Between IBD and IBS

There are several key differences between IBD and IBS:

It is possible to have both IBD and IBS. There is no evidence that having IBS increases the risk of developing IBD. (Source, Source)

Causes and Triggers of IBD

The exact cause of IBD is unknown, but it is likely due to an abnormal relationship between the gut microbiome and the immune system. Normally, the immune system attacks foreign invaders, such as viruses and bacteria. However, in IBD, the immune system may attack healthy cells in the digestive tract, giving rise to the characteristic inflammation of that region. (Source)

It isn’t entirely clear why this happens, but it seems to be a combination of intestinal microbes causing inflammation of the gut lining and a tendency of the immune system to respond inappropriately to microbes that are harmless or even beneficial. (Source)

There is also a genetic component to IBD, and if you have family members with the condition you may be more likely to have it. However, most people with IBD do not have this family history. (Source)

It was once thought IBD was caused by diet and stress. Research has shown, however, that while diet and stress can make IBD symptoms worse, they don’t cause the condition. (Source, Source)

A flare is a resurgence or worsening of IBD symptoms. Common symptoms of ulcerative colitis or Crohn’s disease flares are:

How Is IBD Diagnosed?

Your health care provider will likely only diagnose IBD once other causes for your symptoms are ruled out. Specific diagnostic tests and procedures are conducted to confirm the condition.

Lab tests are used both to make sure symptoms are not due to infection or another medical problem, and to confirm the suspicion that symptoms are due to IBD.

These procedures are more invasive than blood and stool tests, but they allow visual inspection of the GI tract.

The prognosis or outlook of IBD varies from person to person because of factors including:

IBD is a lifelong condition that isn’t expected to decrease life expectancy. Studies of mortality rates among IBD patients have been inconclusive, but rates may be higher among people with Crohn’s than with ulcerative colitis. With treatment, symptom management and even remission is possible and reduces the chance of severe complications of the disease. (Source, Source)

Potential complications of IBD include:

Inflammatory bowel disease treatments vary according to the severity and chronicity of symptoms. Some treatments provide relief during flares but are not safe for long-term use, while some may succeed in achieving actual remission. There are both pharmacological and surgical treatments.

There are a number of different surgical options for IBD, as different parts of the GI tract may be affected. In general, options include:

Diet does not cause IBD, but certain foods can worsen symptoms or contribute to IBD flares. You may find it helpful to keep a food diary to identify foods that trigger symptoms. If you need to eliminate certain foods from your diet to control your IBD, talk with a dietician to make sure you’re still getting all the nutrients you need.

Foods and beverages that often cause problems for those with IBD include:

It is also recommended to:

Given the role dysbiosis, or disruption of the gut microbiota, is thought to play in many autoimmune disorders including IBD, it isn’t surprising that holistic or natural treatments emphasize use of probiotics, prebiotics, and synbiotics. Research has produced inconsistent, if promising, results, and more research is needed.

Probiotics are living microbes introduced into the GI tract for their beneficial effects. They are thought to work in several different ways, including interfering with the growth of pathogenic bacteria and modulating immune responses. Probiotics that have been studied for their ability to improve gut health and possibly reduce IBD symptoms include:

Prebiotics are carbohydrates that are not digested, but are fermented by bacteria in the colon. This process creates favorable conditions for growth of probiotic bacteria. Prebiotics that have been studied for this use include:

Synbiotics are created by combining pro- and prebiotics to get the benefits of both at the same time. Many different combinations are being tested to see if they can achieve predictable results.

There are also IBD support groups that can provide emotional support, share experiences, talk about new treatment options, and foster community among people with the condition. Many hospitals have IBD support groups, and your health care provider may be able to help you find a group in your local community.

When Should I See a Health Care Provider About IBD?

Consult with a health care provider about your IBD when:

Where Can I Find the Best Resources About IBD?

Some reliable sources of IBD information include: