MTHFR is a protein that plays a key role in supporting the body’s ability to detox. Mutations in the MTHFR gene are associated with several health problems. 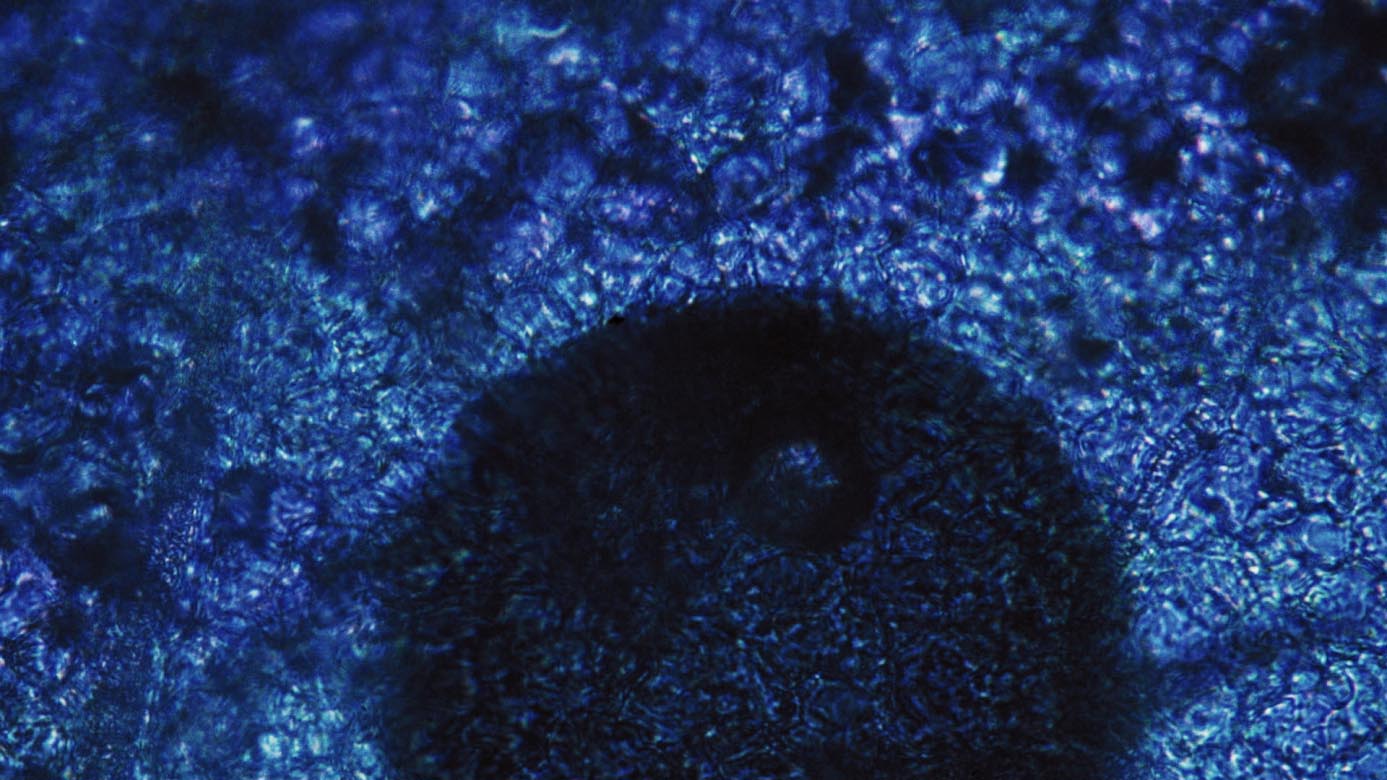 Although humans have an estimated 20,000 genes, the MTHFR gene has received a lot of buzz lately. The gene codes, or provides instructions, for making an enzyme called methylenetetrahydrofolate reductase, or MTHFR. Mutations in the MTHFR gene can interfere with the production of this critical enzyme and cause a wide variety of serious health problems.

About 20 years ago, MTHFR mutations were discovered as part of the Human Genome Project, an international research effort to determine the sequence of the human genome. Researchers noticed that two variations in the MTHFR gene (677CT and 1298AC) appeared to be linked to thromboembolism, a blood clotting condition that obstructs blood vessels.

Since then, over 5,000 studies have investigated the link between MTHFR variants and 600+ health conditions: heart disease, stroke, depression, cancer, cognitive problems, and developmental disorders, to name a few.

While scientific publications have found associations between many of these conditions and MTHFR mutations, other research has shown that the evidence linking MTHFR is inconclusive or conflicting, which is why it has become such a hot topic (23andMe even chimed in with their take on the “most-asked-about” gene).

Due to the multifactorial nature of many of these disorders, including the role of environmental factors, few studies have been able to prove a causal relationship, and as we all remember from college stats, correlation does not equal causation. Furthermore, there are many other genes that impact similar pathways in our bodies as well, which makes it challenging to understand how MTHFR operates in isolation.

More research is needed to better understand this gene, but we know enough about its role and effective lifestyle interventions that it’s worth examining what scientists have discovered so far.

In today's edition, we'll uncover the truth behind the “dirty word” gene and explore what we know about MTHFR today, why it's gotten so much attention in the medical field, and what steps to take based on your genetic profile.

What Is MTHFR and Why Should I Care?

MTHFR variants can be a risk factor for elevated homocysteine levels

Genetic variants or "polymorphisms" in MTHFR are the most commonly known inherited risk factor for elevated homocysteine levels. High levels of homocysteine can contribute to arterial damage and blood clots in your blood vessels, increasing your risk for heart disease or stroke. (Source, Source)

We all have 2 MTHFR genes, one inherited from each parent, and variants of the gene are relatively common. The effects of these variants can vary greatly depending on the type of mutation a person has (in very rare cases, a more severe mutation can lead to a condition called homocystinuria, which keeps the body from processing methionine). It's important to remember that having an MTHFR gene mutation doesn't necessarily cause disease — epigenetics plays an important role here, and while a variant can make you more susceptible to certain health conditions, it may not manifest itself at all depending on your lifestyle (your genes aren't your destiny, remember?). (Source)

MTHFR plays a key role in the methylation process

MTHFR is involved in the methylation cycle, which is the process of adding a methyl group to molecules, and it plays a critical role in processing, metabolizing, and converting certain nutrients into active compounds that can be effectively used by the body. Simply put, if enough methylfolate is present, the methylation cycle will work efficiently. (Source)

Methylation is a key biochemical process that's responsible for proper cell functioning. It occurs billions of times each second in every cell of your body — impacting nearly every bodily function from your brain chemistry to your immune system. In simplest terms, methylation occurs when a single carbon atom and three hydrogen atoms (AKA a methyl group) attach to another molecule. Conversely, when a methyl group is removed from a molecule, it's called demethylation. Adding and removing methyl groups triggers molecules to perform certain actions (almost like an "on-off" switch for many key cell activities), including determining when and where certain proteins get expressed based on genetic instructions. (Source)

What Does the Research Show About MTHFR?

Although research has historically linked MTHFR mutations to numerous health problems, including ADHD, autoimmune diseases, coronary artery disease, migraines, and schizophrenia (among others), there isn't clear evidence that a causal relationship exists. That said, experts do agree that women with two copies of the MTHFR C677T polymorphism appear to have a slightly increased risk of having a child with a neural tube defect like spina bifida. (Source)

Unlike natural folate, folic acid is a synthetic, inactivated form of the nutrient, and taking the bioavailable form of folate — methylated folate — may help your body absorb it more readily. According to a study in the American Journal of Clinical Nutrition, the gut appears to have a harder time converting folic acid into its usable form compared to natural folate, as it must be reduced and metabolized. Several studies indicate that chronically elevated levels of unmetabolized folic acid may have adverse health effects, including increased risk of cancer and B12 deficiency. (Source, Source)

So What Should I Do About MTHFR?

The most definitive way to find out whether or not you have an MTHFR variant is through genetic testing using blood or saliva. That said, there's a debate among experts about the value of genetic testing, given that it's more clinically relevant to understand whether your methylation is functioning properly. You should work with your practitioner to decide if your symptoms or history warrant a test (one common reason to pursue testing is if the previous testing has shown high homocysteine levels). Other alternatives include testing homocysteine, vitamin B12, or formiminoglutamic acid (FIGLU) to provide a more complete picture of how your methylation pathways are operating. (Source)

Load up on leafy greens

Leafy greens, including spinach, kale, swiss chard, and arugula, are among the best dietary sources of folate (fun fact: the word "folate" is derived from the Latin word "folium," which means leaf). You should aim for 1 cup each day of greens, which are full of natural methylated forms of folate that your body can more easily process. (Source)

Get your B vitamins

Optimal levels of B vitamins (B2, B6, B12, along with folate and betaine) are needed to keep methylation running smoothly. So if you've had clinically validated tests showing low folate levels or vitamin B12 deficiency, you may need to supplement. As always, consult with your doctor for personalized advice and dosage recommendations. (Source, Source)

Where Can I Go to Learn More About MTHFR?

For more on methylation

Learn more about the role methylation plays in gene expression, its importance in numerous cellular processes, and how methylation gone wrong can contribute to cancer, lupus, and birth defects with this explainer.

For a quick chemistry refresher

If you're interested in learning more about the nitty-gritty of the folate cycle, check out this 12-minute video, which walks through the one-carbon metabolism pathway and its connection to the activated methyl cycle and methionine metabolism.