Primary Pollutants: What They Are and How They Affect Our Health

Primary pollutants in the air may trigger or exacerbate autoimmune diseases, but there are steps you can take to protect yourself from their harmful effects. 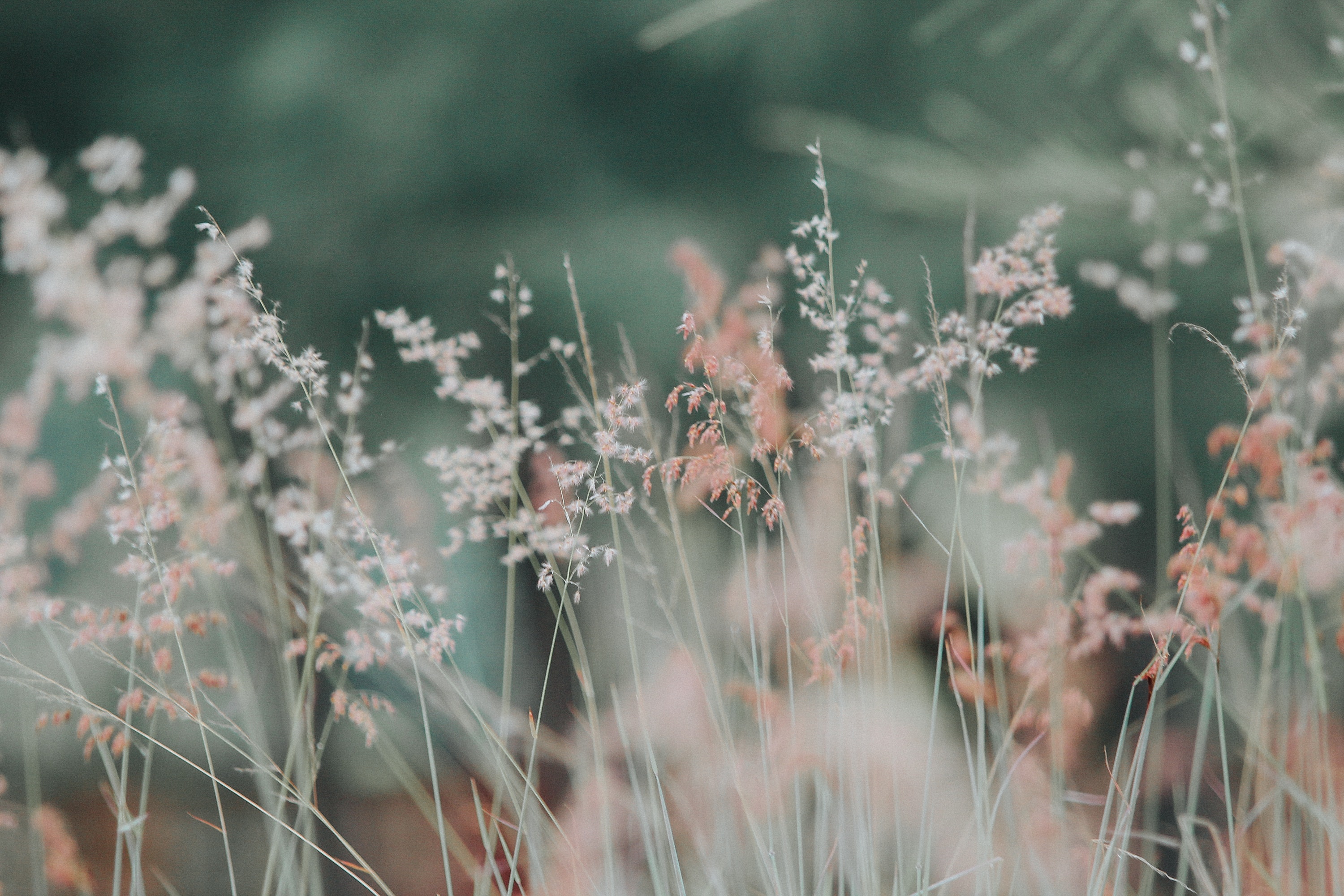 The quality of the air we breathe has the ability to nourish or harm us. When we expose ourselves to pollution in our environment, this exposure can trigger a range of adverse health effects. Protecting our health from environmental pollution requires us to understand what these pollutants are, where we may come into contact with them, and how they impact our health long term.

As part of the Clean Air Act, the Environmental Protection Agency (EPA) has identified six primary pollutants that humans come into contact with. These pollutants are common in outdoor air, come from diverse sources, and may have the ability to shift our autoimmunity. (Source, Source, Source)

In this article we’ll talk about what primary pollutants are, how they can affect your body’s internal systems, how they may impact autoimmune conditions, and steps you can take to protect yourself from this pollution.

What Are Primary Pollutants & Why Should I Care?

First, let’s look at what primary pollutants are, according to the EPA.

Primary Pollutants Are in the Air We Breathe

A primary pollutant is a pollutant that is emitted from a direct source into the environment and poses risks to our health when released. The EPA has identified six primary pollutants: carbon monoxide, sulfur dioxide, nitrogen dioxide, lead, particulate matter, and ozone. These six pollutants can interact with our immune system in different ways. (Source, Source, Source)

Primary Pollutants Have Many Sources

Primary pollutants are released from a variety of sources.

The six primary pollutants in our air have the capacity to shift the health of your body’s internal systems in numerous ways.

Primary pollutants are present in outdoor air in both rural and urban areas. The exposure to air pollution, whether short term or long term, can increase inflammation, oxidative stress, and epigenetic changes.

Exposure to these air pollutants creates an environment in the body for autoimmune diseases to be triggered or exacerbated. Inhalation of these chemicals may trigger lupus, rheumatoid arthritis, multiple sclerosis, and type 1 diabetes. (Source, Source)

A study in Journal of Toxicology and Environmental Health reported that people who lived close to highways, which put them at increased risk of lung and cardiovascular disease due to PM inhalation, also had increased amounts of inflammatory-related cytokines. (Source)

Inhaled particulate matter damages cells in the airway, stimulating an inflammatory response that is evidenced by the presence of these pro-inflammatory cytokines.

Inhaled PM may be trapped by mucus and tiny hairlike structures called cilia and propelled back up the airway, where it may be swallowed. A 2013 study found that mice who ingested PM experienced altered gut microbiome composition and functionality, specifically in the Bacteroidetes, Firmicutes, and Verrucomicrobia bacteria. This study uncovered that ingestion of PM caused increased intestinal permeability and intestinal inflammation. (Source, Source, Source)

A study reported in Environmental Pollution found that people who were babies in London during the Great Smog of 1952 had markedly increased rates of arthritis in adulthood. Weather conditions in December of that year caused toxic emissions from burning coal and diesel fuel to be trapped at street level for 5 days.

As adults, those who had been less than a year old during the Great Smog had significantly increased incidence of osteoarthritis, and even more significantly increased incidence of rheumatoid arthritis. This research suggests the development of rheumatoid arthritis, an autoimmune disease, is sensitive to air pollution exposure in early life. (Source, Source)

In addition to the study of the Great Smog, other research supports the contention that a single exposure to air pollution can have lifelong effects. A study reported in Environmental Epidemiology found that individuals who had short-term exposure to PM and NO2 required increased treatment for autoimmune diseases, such as Hashimoto’s thyroiditis and multiple sclerosis, that are known to be caused at least in part by epigenetic changes. A later study in Korea looked at one-year exposure to carbon monoxide air pollution in adults and found an increased risk of rheumatoid arthritis as well. We cannot discount the impact short term air pollution can have on us. (Source, Source)

Research shows that individuals with increased inhalation of PM and NO2 have an increased likelihood of developing systemic autoimmune rheumatic diseases, such as systemic lupus erythematosus (SLE) and scleroderma. This probability of autoimmunity increases further for women and those 45 years of age and older. It is evident that long-term exposure to air pollution can indeed catch up with our health. (Source, Source)

So How Can I Protect Myself From Air Pollution?

Knowing that these pollutants can create or exacerbate autoimmune issues can empower you to take action to protect your health. Here are a few actionable steps you can take today.

Assess the level of air safety in your area against air quality standards, and consider planning outdoor activities around predicted future air quality. Mobile apps such as IQAir and websites such as AirNow can help. Simply knowing how your area ranks in air quality, and seeing what particular pollutants are present, can help you decide whether you should take further steps.

Indoor air cleaners can help remove pollutants from the air, whether they come from outside or inside the home. Many air cleaners use high-efficiency particulate air (HEPA) filters to remove PM, and some use activated carbon filters to remove gasses, including volatile organic compounds (VOCs). Filters can also be added to heating, ventilation, and air conditioning systems. (Source)

Heal Any Signs of Leaky Gut

There is evidence that ingestion of PM increases intestinal permeability and associated inflammation, a condition known as leaky gut. Because leaky gut can stimulate immune dysfunction, addressing any signs of leaky gut may help support your immune system and decrease autoimmune symptoms. The autoimmune protocol (AIP) diet can be a good place to start your gut health journey. (Source)

Support Your Body With Supplements

Because contaminants can bioaccumulate in your body, extra help from key supplements may give your immune system the helping hand it needs. Critical nutrients include:

Get Out in Nature

Once we are aware of the air quality around us, we can thoughtfully limit our exposure to these pollutants by avoiding areas in our environment that are likely to have a high concentration of them. If you are able to, spend time in nature to support a healthy immune response and stable nervous system. (Source, Source)

The Bottom Line on Primary Pollutants

The six primary pollutants present in the air come from various sources and have the capacity to affect your health in numerous ways. The exposure to primary pollutants in the air, whether short term or long term, can affect your body’s internal systems and increase inflammation, oxidative stress, and epigenetic changes, which may in turn trigger or exacerbate autoimmune conditions. However, there are actionable steps you can take today to support your health against air pollution.

Primary Pollutants: What They Are and How They Affect Our Health

Primary pollutants in the air may trigger or exacerbate autoimmune diseases, but there are steps you can take to protect yourself from their harmful effects.